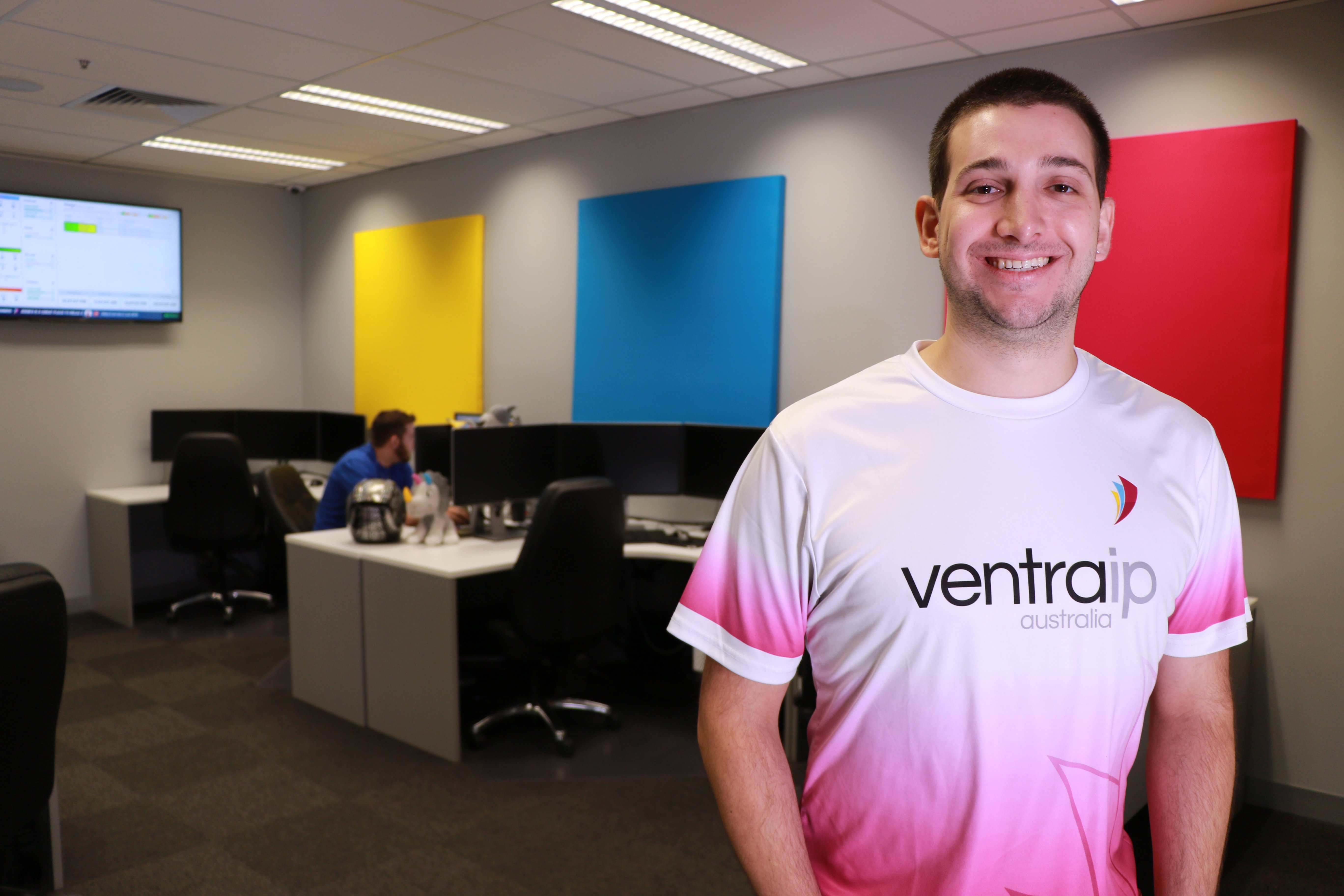 VentraIP Australia is proud to announce that CEO Angelo Giuffrida has been elected as an auDA Director.

The announcement was made by auDA today, following the completion of a selection and ballot process in accordance with the organisation’s constitution.

“Being elected as a director of auDA is a fantastic opportunity, I look forward to providing context and practical experience based on my 11+ years in the industry,” Mr Giuffrida said.

auDA’s incumbent Chair and directors are set to complete their terms at the Annual General Meeting on 14 November 2019. The new board appointees will assume their roles on 15 November 2019.