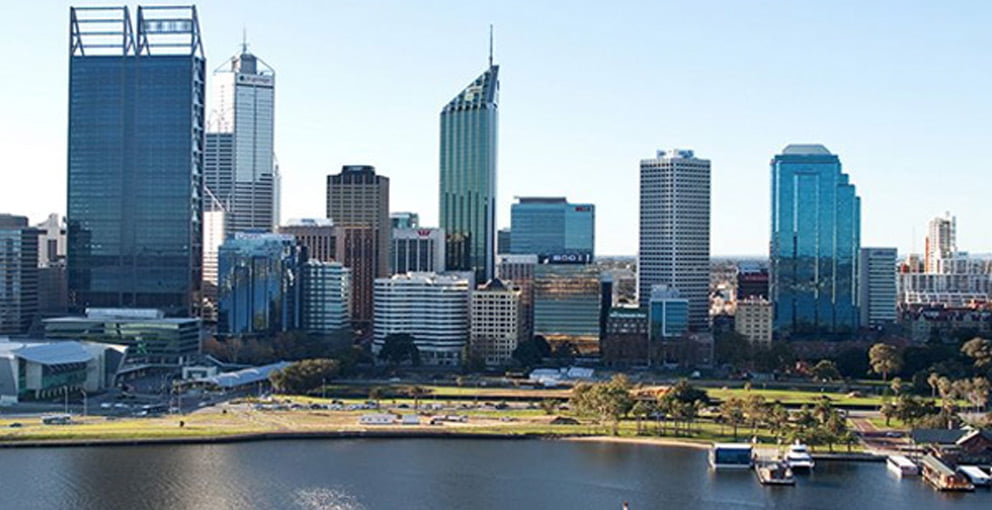 VentraIP Group (consisting of VentraIP Australia, VentraIP USA and Zuver), the sixth largest in market share and one of the fastest growing in the local market, today announced that it will deliver its full suite of services after a complete network infrastructure roll-out in Perth, Western Australia in Q2 of 2014.

The company will take up space in the NextDC P1 data centre that is currently under construction and due for completion early in 2014, in line with its current strategy of moving all infrastructure to NextDC enterprise-grade facilities across the country. This will also allow the company to follow on with the next stage of its international expansion with services in Singapore expected to go live toward the end of 2014.

“Perth is a vital link in the chain as we expand further in to the Asia Pacific region, taking advantage of its geographical location and the infrastructure that is both existing and planned that link Perth to Singapore. We also know that our West Australian customers prefer to have rapid local access to their hosted content, email and applications without the 60-80ms latency to the east coast”, he said.

He also hinted that the complete strategy is yet to be revealed, adding “the addition of Perth to our global network is a part of a much bigger change that will be announced in the coming weeks, further cementing our position as a leader in the hosted services industry in Australia”.

The Perth facility will be managed and supported by existing staff who are already based in Western Australia, as well as our senior technical staff based on the east coast.

A full suite of products and services, hosted from brand new Dell cloud infrastructure, will be available in Perth, including Economy and Business shared hosting, WHM Multi hosting, VPS and more.

byAngelo Giuffrida
Angelo is our CEO and one of VentraIP Australia's co-founders. His passion for the industry is only rivaled by his drive...
View articles
Previous ArticlePrevious Next ArticleNext
Who are VentraIP Australia?
VentraIP Australia is the largest privately owned web host and domain name registrar in Australia, backed by a team of industry veterans and local technical professionals.
View website