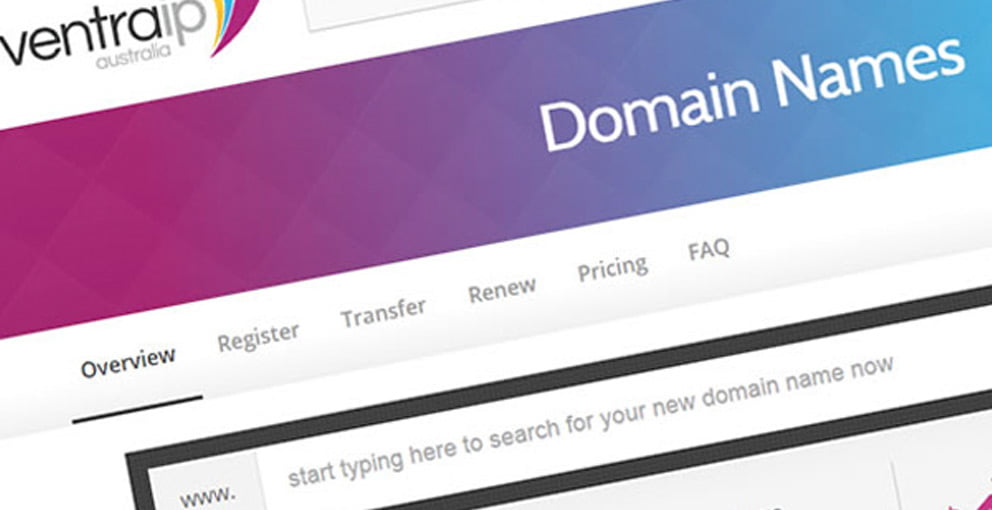 2014 has been another big year for VentraIP Australia with many achievements and goals being reached, but we can promise you that 2015 will be the biggest and the best.

Over the past twelve months the company has experienced extraordinary growth thanks to our loyal customers who continue to refer and recommend us to their friends, family and colleagues.

Throughout the year we added more than 200 newTLD’s with many more set to be launched next year.

In July we officially launched Synergy Wholesale to replace the VentraIP Wholesale brand and create a completely white label and independent wholesale channel for resellers to fairly compete in the market with a guarantee that all resellers pay the same price regardless of market share. This approach has resonated with resellers who have come to Synergy Wholesale in droves since its launch.

In October we were named on the BRW FastStarters 2014 list with revenue exceeding $4.1M for the FY 2013-2014 period which represented 57% year-on-year growth.

And we introduced an awesome new predator in to the plush toy world with Ventrasaurus becoming a must-have item for thousands of customers with photos being put up all over social media. We’re very proud to announce that a bigger and better Ventrasaurus will be hatched in 2015.

From a technical standpoint our business has never been in a better position following the completion of “Project Re-energize”, a three year technical initiative that has been completed a full year ahead of schedule.

All shared and VPS hosting servers in our fleet now run from Dell servers, with a mix of hardware being used including the powerful C6220 cloud servers with enterprise-grade Intel SSD DC S3500 drives for our shared hosting customers, as well as R620 and R720 servers which are used for Zuver shared hosting and VPS nodes.

In March we completed the move to NextDC S1 in Sydney delivering complete power and network redundancy with no incidents of that nature taking place since the move.

We have also made a number of changes to our advertising, routing and internal network policies in consultation with our new network administrators Evan and Kyle who came to us from iiNet and Web24.

In November we deployed our SpamExperts outbound spam filtering platform which now prevents our shared web hosting servers ending up on email blacklists and RBL’s.

As we announced at the end of last year our primary focus in 2014 would be improving our customer service and technical support.

Our Customer Service and Experience Manager, Branden, has overseen a massive culture shift throughout the company which has resulted in the best customer eTicket survey results since we began taking them in 2009.

In February we launched a revolutionary new customer service campaign known as the ‘$10,000 Customer Service Guarantee’ the allowed us to obtain highly constructive feedback from our customers while rewarding them from taking the time to provide it.

In August we began our ‘cutting the red tape’ campaign which systematically removed many auxiliary fees across a number of different products and services.

In November we launched a refreshed VIPControl with even more functionality and improved user interface for our customers.

And throughout the year many of our internal processes were streamlined or completely redesigned to give our customers better service and faster resolution times.

Next year will be very exciting for us and our customers as we introduce the biggest ever advancement to our core business when a project that we’ve been working on since 2012 is completed.

While we can’t tell you exactly what it is, we promise that it will be a huge benefit to all of our customers and is guaranteed to set VentraIP Australia apart from the competition.

We will also be releasing a number of new products and services as details of new partnerships with key vendors will be announced, including two new email hosting platforms.

Our new corporate cloud hardware, complete with a fully redundant MariaDB backend cluster, will be put in to production for customers accessing VIPControl and our corporate web sites, FAQ and blog.

And we will finally release our new web site which is a complete redesign with a new blog and FAQ (see below for a sneak peek).

Thank you for your continued support in 2014 and we look forward to serving you in 2015. 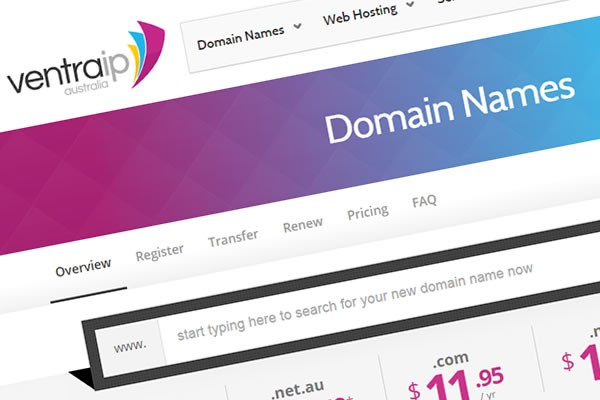