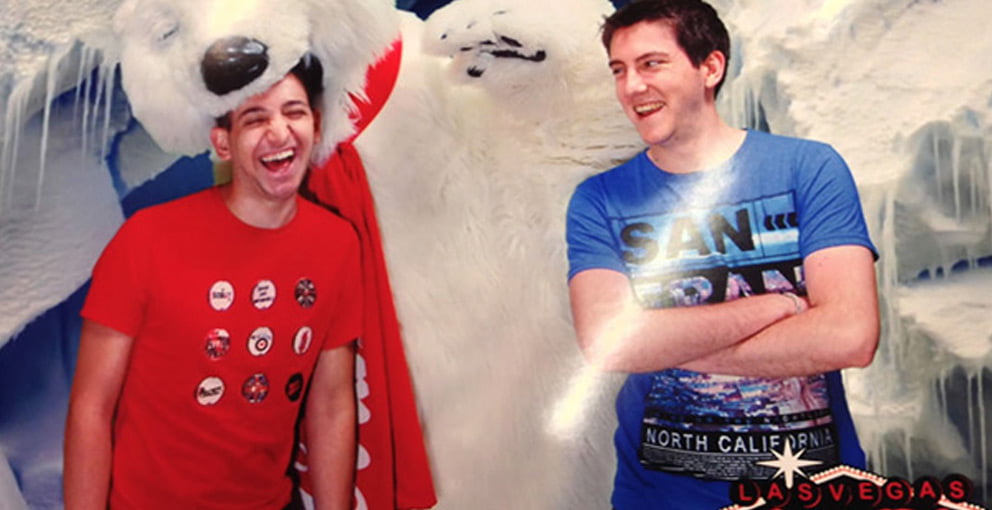 Today we say farewell to one of our longest serving team members who has been with the company since 2009.

Jesse, our Chief Operating Officer, has played a major role in the success of the company over the past four years, and even though we have known for several years that we have had him on ‘borrowed time’, it’s been nothing but a pleasure and the entire team is very sad to see him finally go.

His knowledge of the web hosting industry coupled with his technical background and passionate nature of getting his point across has made him a truly valuable asset to the company, and earned the respect of everybody he worked with including many of our suppliers.

He is leaving to further his study and complete his Masters in Forestry which is where his true passion lies, and to take some much needed time to travel around Europe with his girlfriend.

As one of the most hardest working people in the company he will be very sorely missed, and on behalf of the entire team we wish him all the very best in his future endeavours.

Last month he went to Las Vegas on what he knew would be his final trip with the company, and we think the photo sums up our relationship quite well.

Come back soon Jesse… we miss you already!