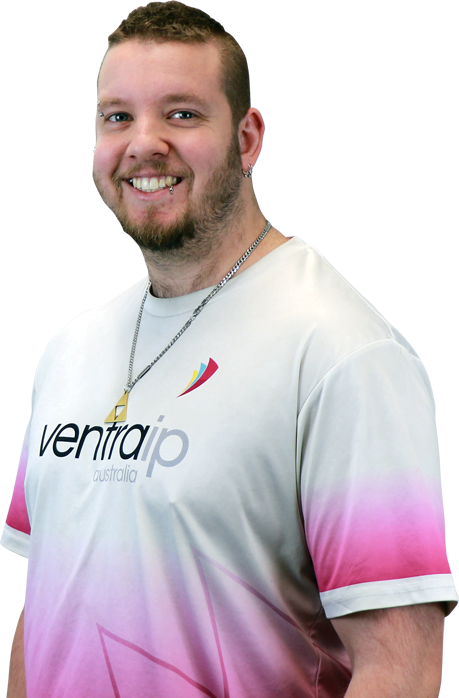 "If it's broken, I can break it some more then fix it" - Lachlan Strike

Always goes above & beyond

I work as part of the billing team ensuring that payments are applied correctly, managing manual domain registrations and a myriad of other daily tasks to keep the system running smoothly. We’re also here to assist with any billing queries and modifications that future or current customers may have via phone and etickets.

As we work in a communal environment we are all responsible for maintaining office standards, so i’ll always have a bin to change or a dishwasher to load/unload.

I would actually go back to a place that I have already been, that being Japan. When I was there before, it was “only” for 2 weeks and I felt like I missed out on so much. Niseko being up there with the places I really want to visit and do some snowboarding, but just generally walking around and exploring is what would I look forward to most.

What do you drive and what makes it special?

I am a bit of a motorcycle enthusiast and I ride a 2014 Yamaha MT09, which I have had for about 4 years now. It is special as it has been a bit of a project for me to work on. I taught myself how to do some mechanical work like the valve clearances and I have been adding bits and pieces ever since I got the bike. Just experiencing that open air freedom is what really draws me to riding.

What power would you most like to have and why?

Having the ability to regenerate would be crazy. I would probably use it to become the next Evel Knievel and as an even less noble party trick. I think teleportation would have the most practical use though, from never being late to work to grabbing pizza from Italy before heading home it’s a power you could actually use every single day to improve many aspects of your life.

You have probably heard similar from other people but just the community feeling is what makes the workplace such a good place to be. Everyone is helpful, friendly and on the same page when it comes to getting things done. I also love the open door policy and the freedom to have an input whether you are talking to specific departments or even the owners themselves, everyone’s opinion is valued.