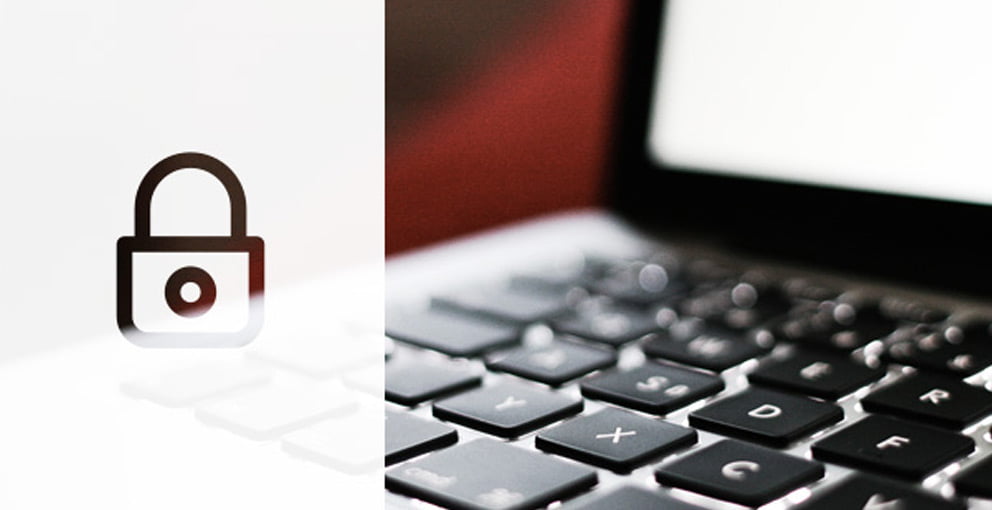 A vulnerability in the linux Bash shell may allow for an attacker to execute code on a server and open the door to other attacks taking place that could lead to the server becoming fully compromised.

Many security experts are calling this bug “bigger than Heartbleed” and it’s important that system administrators patch vulnerable systems as soon as possible.

To test your system for the exploit, you can run this command from shell:

Most linux distributions have issued a fix, and for Redhat, CloudLinux and CentOS systems you can run yum update which will bring down the updated version of Bash.

Your system is no longer vulnerable if the above test returns this:

Mac OS remains unpatched by Apple at the time of writing.

Further information on this bug can be found at: