WIN WIN
A SHARE OF $50,000 CASH! A SHARE OF $50,000 CASH!
MORE DETAILS
We are aware of some customers receiving a fraudulent email claiming to be VentraIP Australia. Please do not open the link in this email, and mark it as spam immediately. If you have clicked the link in the email and entered your details, please update your VIPControl password immediately. Read More
Blog Home/Products and Services 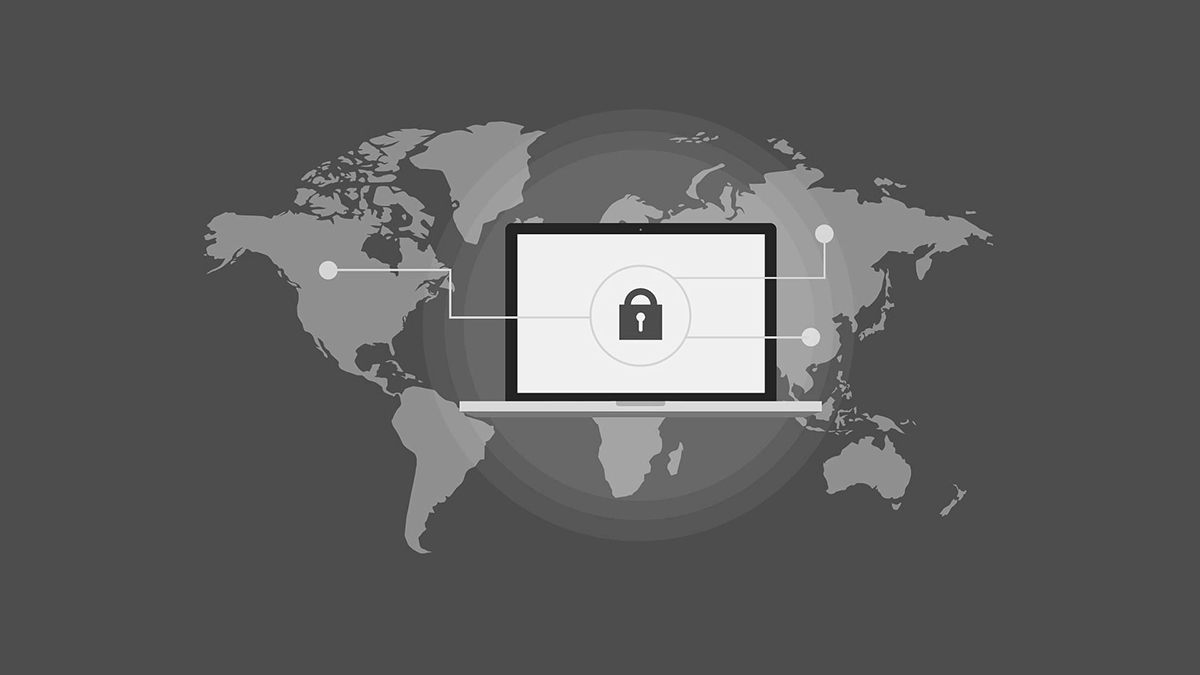 Customers may recall back in June 2012, our network was subjected to several large scale DDoS attacks, which caused packet loss and service degradation, and while at the time, we used every available method to mitigate these attacks and worked with our upstream providers to prevent attacks of this nature affecting our infrastructure, it was clear that we needed a solution that we designed to detect and mitigate attacks as required by our Chief Technical Officer and his technical team.

We will be using the Black Lotus high-performance carrier network and attack monitoring our shared web hosting platform to mitigate DDoS attacks against our customers.

We began testing and integrating Black Lotus into our core network infrastructure back in July, and it has since been used to mitigate two attacks. And the best news for all of our customers is that we can deliver this level of protection at no additional cost to them.

And while our team were in Boston for HostingCon 2012 this year, they met up with Black Lotus to record this interview.