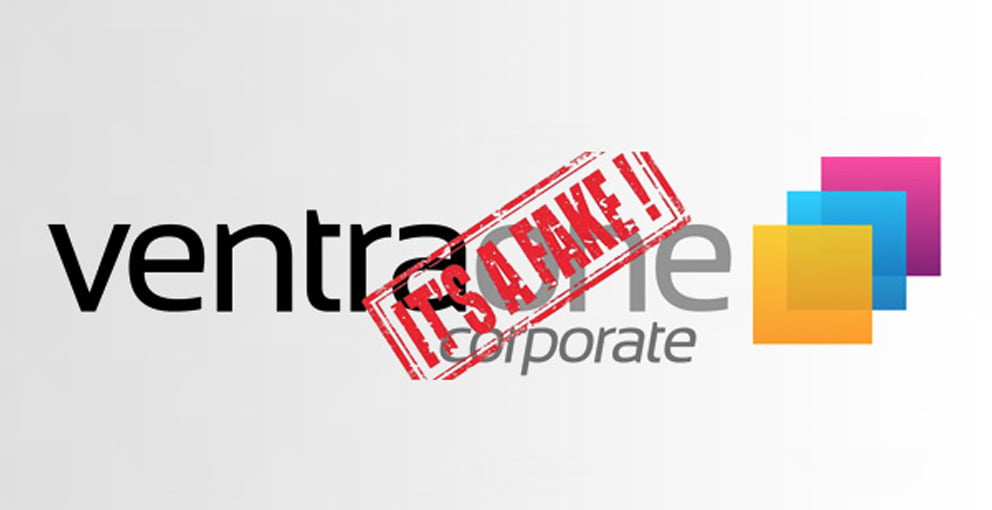 How do you keep a secret in an industry full of leaks?

Later today we will be making an official announcement regarding the launch of Synergy Wholesale, Australia’s independent, full service wholesale partner for resellers that will take over the existing VentraIP Wholesale business.

But before we do that, we have to clear the air about a certain web site that people seemed to have found which used the name “VentraOne“, had a logo and colour scheme very similar to ours, and claimed that a new corporate service would be launching soon.

Unfortunately, it was all fake.

But the question that will be asked is why? Why set up a fake web site with a fake logo that said we were going to do something that we were not? Let us explain.

The hardest thing to do in the Australian web hosting industry is keep a secret. Everybody wants to be involved in everyone else’s business, and to some extent we’re just as guilty as the next guy. It’s a stark contrast to the web hosting industry in the United States however, where companies big and small champion each other to innovate and excel rather than point and laugh.

We’re no strangers to having other hosts copy our concepts and ideas. Many have “borrowed” our web page design including the way we lay out our plan page which was unique when the site was first launched, some have decided that our Customer Appreciation Day was a great idea and used that (one even took our Customer Appreciation Week concept and tried to use it, before forgetting they announced it and went back to a “day”), and suddenly almost every host in Australia is using the names “Economy” and “Business” for their plans with very similar differentiation between service types.

In fact, for one host you could actually browse their Facebook page and be forgiven if you were to mistake them for us!

But imitation really is the highest form of flattery so we take it and enjoy it, as it helps motivate our team to continue to innovate and develop new concepts for others to copy.

So when we decided back in June 2013 that the next phase of our overall plan was to come to life, and we knew part of that plan would be to create some hype on social media which would get people playing detective to figure out what we were up to, we made the decision to do our best to ensure that nobody knew what we were doing and the best way to do that was to set up a decoy. That decoy, being VentraOne, had many thinking that we were indeed headed to the corporate space. It even created some discussion on the Whirlpool Forums, with budding detectives keen to solve the mystery.

The next question you’ll be asking yourself is how did they find out about it if we never officially advertised it anywhere? Well that was the easy part! We banked on the fact that with a juicy piece of information like this, you only had to tell the right people and it would be known within days… and we were 100% right.

After the first cryptic post we simply waited for the questions to start being asked. We then tasked one of our staff members, who has several people from other web hosting businesses as Facebook friends, with being the one who couldn’t contain himself and told just two people about the VentraOne business and web site with the strict condition to keep it to themselves. They obviously didn’t.

From that point it was only a matter of time before people started to find out about it and once everybody thought they had figured it all out they simply gave up looking. 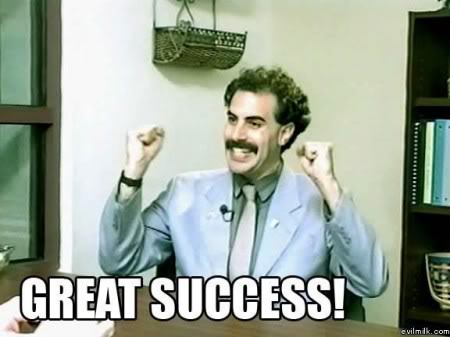 But there were a few very obvious clues that seemed to go unnoticed, such as:

While it may seem like we went to a lot of effort for nothing, the fact the we have been able to contain what we were really working on behind the scenes has meant that we are able to use the element of surprise with all of the leg work done and dusted, ready to launch and take on the big end of town.  It will be months or years before anyone can potentially copy us and by that time we will have already moved on to the next part of our plan, something that we’ve been working on for over a year now. Stay tuned!