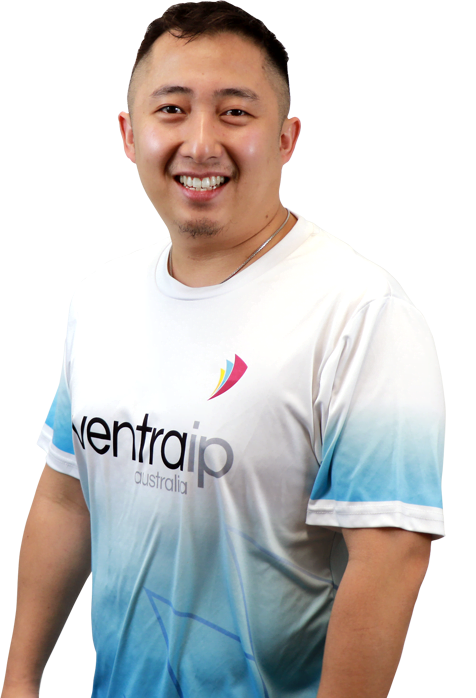 Can perfectly mimic music with whistling

Individual knuckles can be cracked at any point in time

I am a website developer and my focus is on the front end. I deal with all of our websites, specifically the interfaces and ordering forms. A lot of my time is spent working with backend developers and designers and putting their creations together into a working page. I am often the final step – once I am done with something it should be pretty much finished.

Recently I was working on our new VIPControl system which was a pretty big project. In between working on that, I also build pages for our promotions and other content.

I have always really liked soccer and Juventus is the team that I have followed ever since I was in high school. I would say I have been a loyal supporter for over 20 years. I have seen different players come and go and the team’s strategy change to a more attacking style, so it has been enjoyable to see the club develop over the years.

I will even play as Juventus on FIFA or PES, just so it feels like I am staying completely loyal to the club.

How did you get the job at VentraIP Australia and how long have you been working here?

I originally applied for this job on SEEK. At the time I was going through a period where I wanted a job but I probably wasn’t looking hard enough. I had job agencies calling me and I went to about 10 interviews which really motivated me to want to take my opportunities. VentraIP replied to me straight away and now I have been working here for over 2 years.

What do you consider as your greatest achievement?

I think my greatest achievement would just be getting to the position I am in now. Of course, a lot has gone into reaching this stage. To begin with, I was born in Indonesia and I was lucky to have supportive parents who pushed me towards studying at an International University, that being in Australia.

I completed my studies and eventually got my masters in 2008. Then in 2012, I got permanent residency after waiting for some years. Now I am happily married with a new baby in my life, so I am in a good place right now.

The leadership itself is what really makes working here so great. Employees are treated as valuable assets which really motivates me to want to work hard for the company.

You don’t really see this setup in many other workplaces, so I am very grateful that I get to work at VentraIP!